June 10, 2021: An annular eclipse is in progress at sunrise as seen from Rochester. (An annular eclipse occurs if the moon is in the part of its orbit farthest from Earth. At such times, the Moon is not large enough in the sky to cover the Sun totally. So a bright ring (in Latin, “annulus”) of the Sun’s disk remains visible.) Maximum eclipse, with the Sun 78 percent obscured, occurs at 5:38 am, just above the east-northeastern horizon a few minutes after sunrise. The eclipse ends for Rochester at 6:37 am.

October 14, 2023: Rochester gets another partial solar eclipse. In Rochester’s sky, about 25 percent of the Sun’s disk is covered by the moon around 1:13 pm. However, people in the central path, extending from Oregon to Texas, see an annular eclipse in which a bright ring of the Sun’s photosphere is seen for as long as five minutes. There will certainly be excitement about purchasing eclipse “glasses” for this event. The 2023 annular eclipse will be America’s dress rehearsal for the big event on April 8, 2024.

July 11, 1991: Total solar eclipse. Practically nothing to see from Rochester, but total in Hawaii.

May 30, 1984: Annular eclipse. Central path ran from Louisiana to Virginia. In Rochester, 80% partial, but Rochester’s sky was cloudy. We have found no one in Rochester who remembers it.

May 10, 1994: Annular solar eclipse. Rochester was in the central path. Mid-eclipse was in early afternoon. A big event at RMSC!

December 25, 2000: Partial solar eclipse. About 48 percent of the Sun was covered in Rochester’s sky.

June 8, 2004 and June 6, 2012: Transits of Venus. Not officially called eclipses, but the planet Venus appeared as a small black dot crossing the face of the Sun – a sort of mini-eclipse.

August 21, 2017: A total eclipse viewed by millions across the United States. Rochester experienced a partial eclipse, while the path of totality stretched across the U.S. from Oregon to South Carolina.

December 14, 2020: Total solar eclipse visible from southern South America. None of it will be visible from Rochester, but you or someone you know may travel to see this one.

The history section of GreatAmericanEclipse.com has links to wonderful documents from past eclipses. 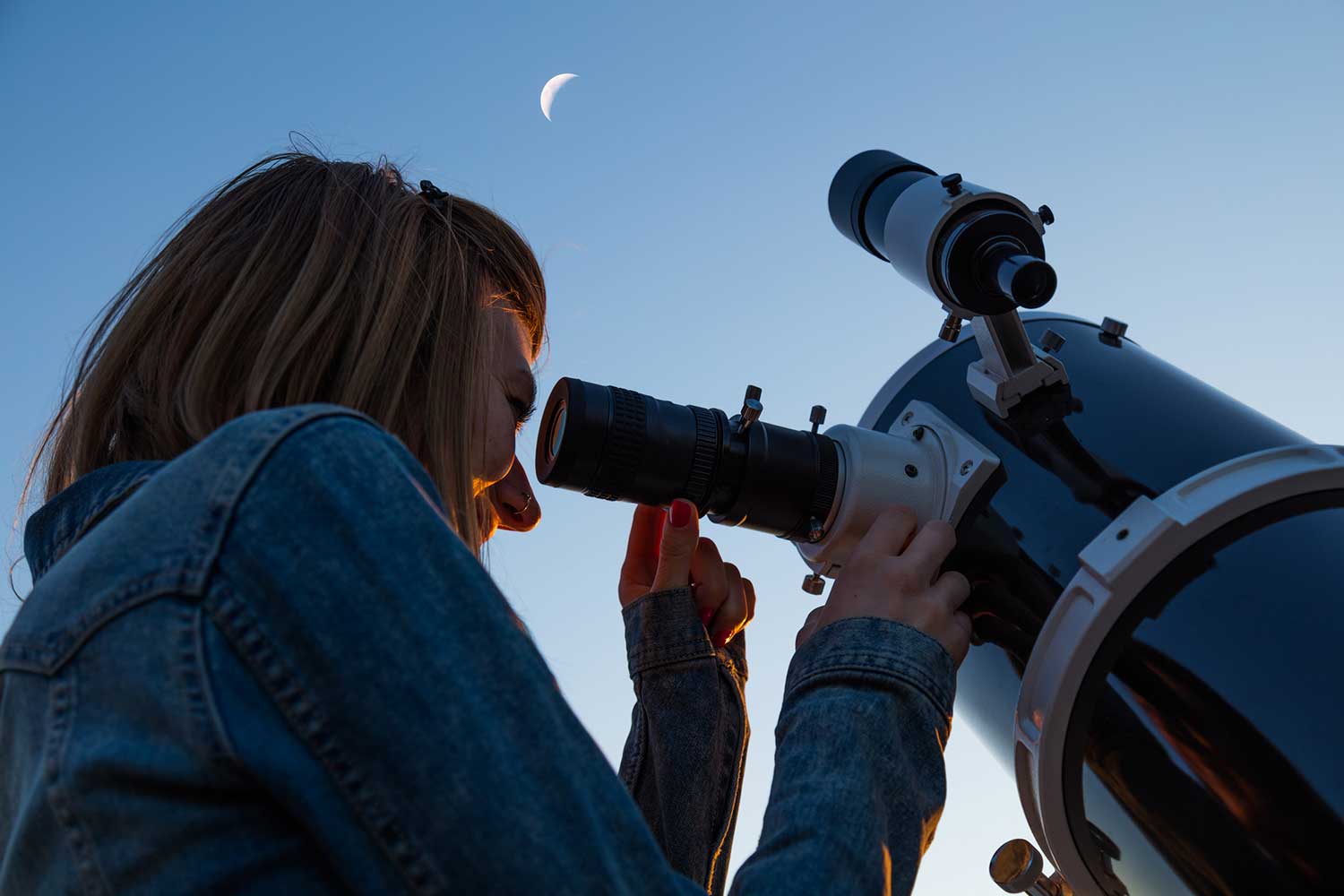 We are pleased that you are interested in being informed of upcoming stakeholder meetings for Rochester’s 2024 eclipse committee. Please complete the form below to be added to the notification list.